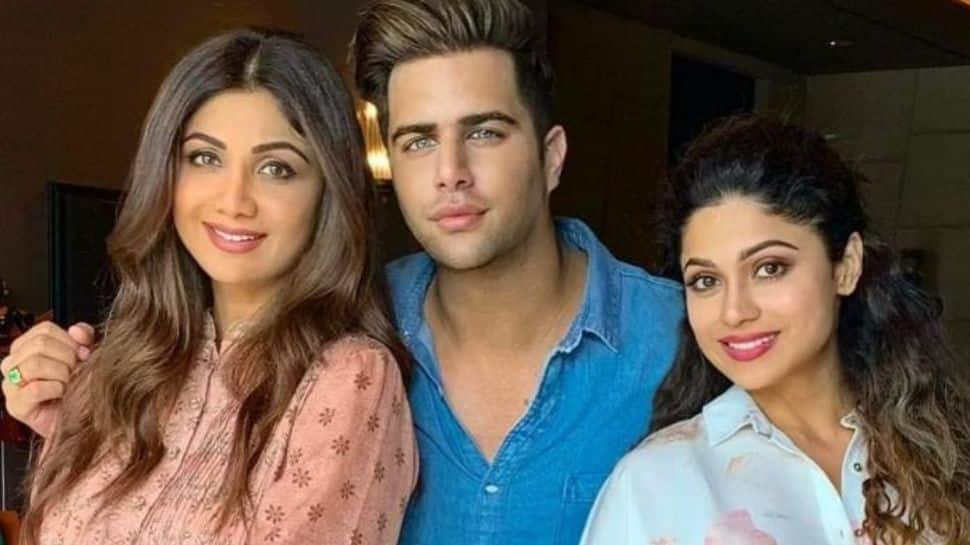 New Delhi: Shilpa Shetty is leaving no stone unturned in order to make her sister Shamita Shetty win the Bigg Boss 15 show. Earlier, she was seen urging her fans to support her sister as much as they can as she has been one of the strongest contestants on the show.

Now, Shilpa along with their rakhi brother Rajiv Adatia have left for Shirdi to seek blessings for their sister’s win.

Rajiv took to his Instagram handle and wrote, “Off to Shirdi with my Sis @theshilpashetty..  Om Sai Ram!..”

Shilpa also shared several videos on her Instagram stories where she shared that she is travelling with her brother and a friend to Shirdi to seek blessings for Shamita.

Rajiv was also the part of Bigg Boss 15 and was recently evicted from the Salman Khan hosted show.

Time and again, Shilpa has been seen supporting her sister in every possible way. Recently, she appeared on the show via video-conferencing and showed her support to her sister. She even told her that she is extremely proud of her.

She even shared a fan-edited video of Shamita and mentioned that she is extremely proud of her sister Tunki for taking every hurdle head-on in the reality show.

Shilpa also thanked her fans for their continuous support and also urged everyone to continue supporting her throughout this journey. She also said that it’s ‘time for her to come home with a trophy’.

Bigg Boss 15 is just two weeks away from the finale and so everyone is trying their best to get the trophy home.

Well, who will lift the trophy? Only time will tell, till then keep watching this space for all the updates related to Bigg Boss 15.