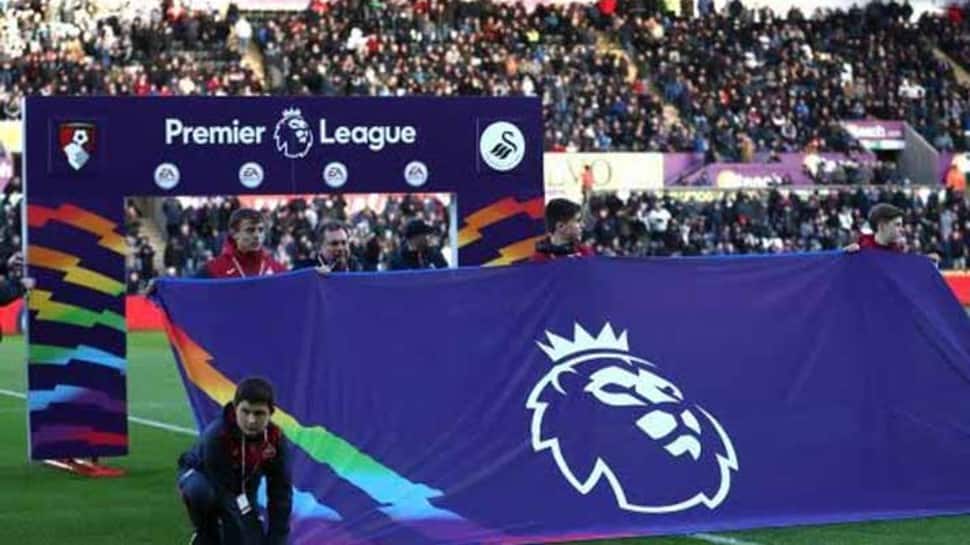 The Premier League Board on Tuesday granted Newcastle United’s request to postpone the league clash with Everton, which was scheduled to take place at Goodison Park on Thursday.

The Magpies submitted an application following an outbreak of COVID-19 cases within their squad, as well as several injury concerns.

A Premier League statement, released on Tuesday, read: “The Board accepted Newcastle United’s postponement application as the club does not have the required number of players available for the match (13 outfield players and one goalkeeper), due to COVID-19 cases and injuries.

“The Board was able to make its decision in advance of the fixture to give clarity to the affected clubs and their fans. We apologise for the inconvenience and disruption caused to supporters’ festive plans,” the statement added.

Following a request from Newcastle, the Premier League Board has agreed to postpone the club’s away fixture against Everton, due to be played on Thursday 30 December

This is the 16th game to be postponed and Newcastle’s first fixture that has had been postponed since the Omicron variant began to wreak havoc with the Premier League schedule in December. 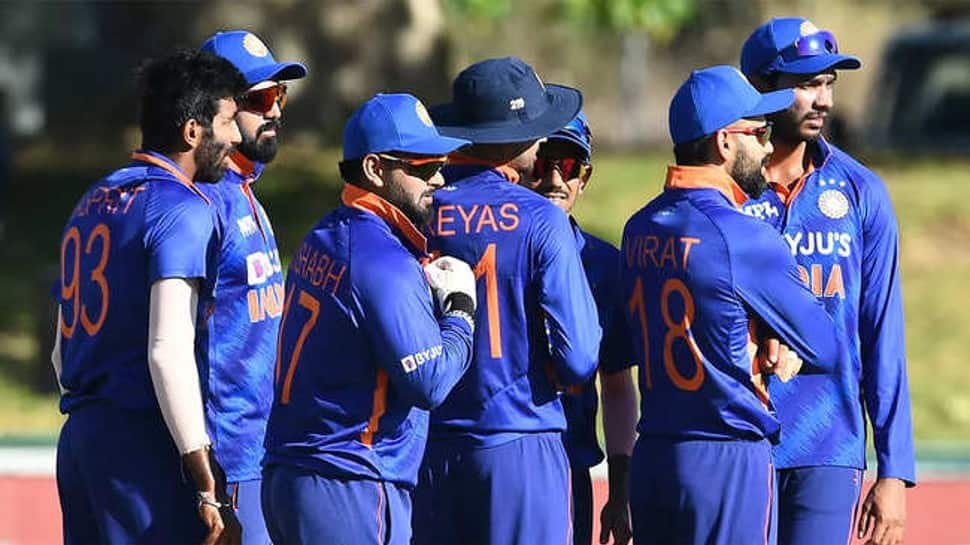