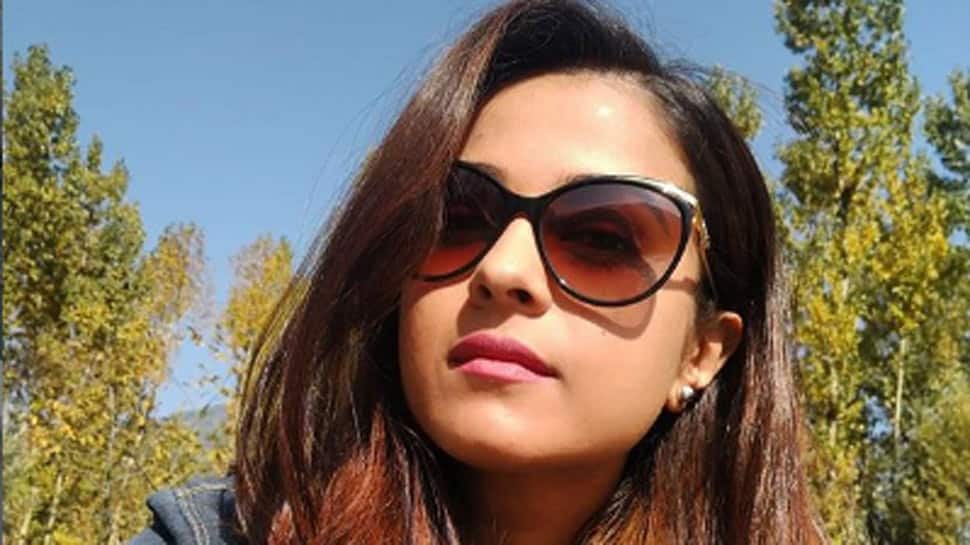 New Delhi: Late actor Sushant Singh Rajput’s former manager Disha Salian’s mysterious death on June 8, 2020, is being probed once again by the Mumbai police with many assuming a possible link between the two. Sushant, 34, was found dead at his Bandra residence on June 14, 2020.

Disha, 28, allegedly jumped off a high-rise apartment in Mumbai on June 8. As per initial reports of her having attended a party just before her death, a video has now surfaced where Disha can be seen enjoying a bash with her friends. The party was at her friend’s residence and soon after attending it, she was found dead.

#DishaSalian‘s last party video shows her in the company of close friends pic.twitter.com/9TvNn9gYHI

Disha can be seen along with a few other close friends in the video and looks happy. The bunch of friends are seen dancing to ‘Mission Kashmir’ track ‘Rind Poshmaal’ featuring Hrithik Roshan.

On August 6, 2020, the Mumbai police DCP Vishal Thakur said that they are waiting for Disha’s viscera report which had still not come.

The twin deaths of Bollywood actor Sushant Singh Rajput on June 14 and his former manager Disha Salian on June 8, 2020, have raised enough suspicion amongst fans, who on social media platforms have been pressing for a fair probe. 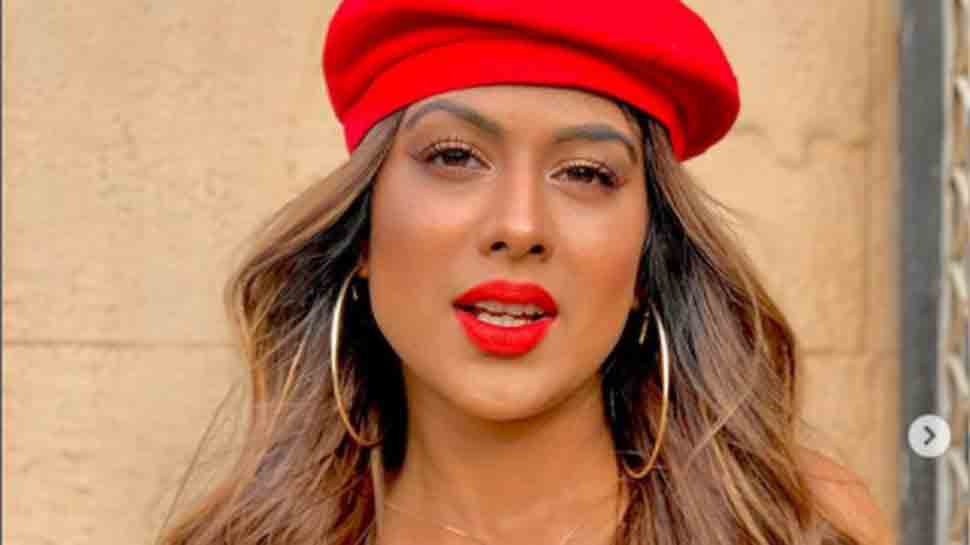 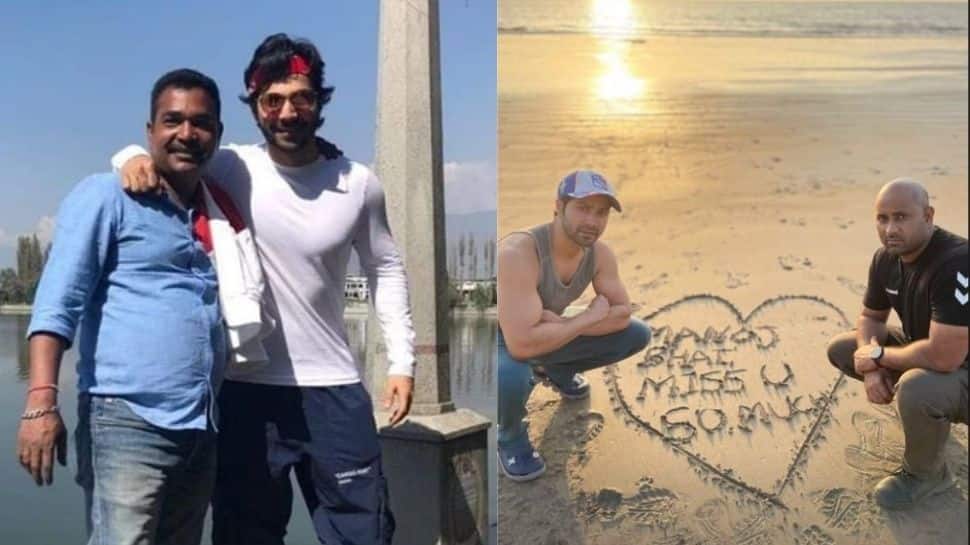